We use cookies to make your experience better. To comply with privacy legislation, we need to ask for your consent to set the cookies. Learn more.

Skip to the end of the images gallery

Skip to the beginning of the images gallery

V-Ray 5 for Rhino enables designers to present designs with incredible realism, reducing the need for physical prototypes. V-Ray's highly accurate renderer for McNeel Rhinoceros increases Rhino's ability to handle large scenes and can even be used directly within Grasshopper.

V-Ray 5 for Rhino is also available as a monthly license or annual license.

V-Ray 5 for Rhino isn't just an all-in-one visualisation tool, it's smart, learning from your scenes to make lighting faster, exposure and white balancing automatic, and rendering up to 50% faster. You can even animate Grasshopper definitions, as well as cameras and sunlight, and measure real-world illuination values. 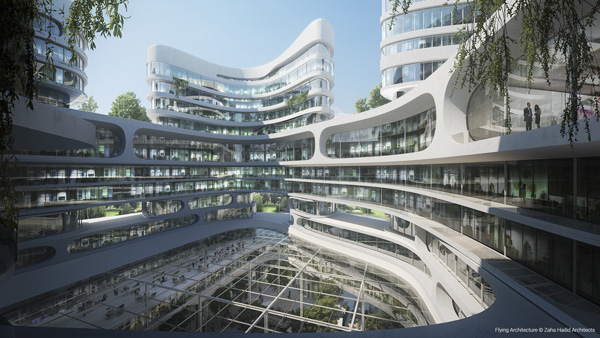 Visualise in real-time using V-Ray Vision
V-Ray Vision gives you a real-time view as you build your model, apply materials, and light your Rhino and Grasshopper designs. With V-Ray Vision, you can explore your model, collaborate on design decisions, save images and 360° panoramas, and export real-time animations.

Go beyond rendering
V-Ray 5 for Rhino features new tools that let you fine-tune your renders without the need for another applications. Composite layer renders, make colour adjustments, and instantly modify lighting in the new V-Ray Frame Buffer.

Light scenes automatically
Using the new Light Gen tool, you can choose from a selection of automatically generated lighting scenarios, pick the one you like, and send it to render.


V-Ray for Rhino lets you do more than ever with maximum creative control at a minimum effort. You can expect automated snapshots and batch renders, better scripting, individually resizable lights, more accurate viewport previews, better management of V-Ray Objects and much more. Performance has been optimised in V-Ray so you can make the most of faster rendering, AI denoising and better scene intelligence.

Do More Than Ever Before 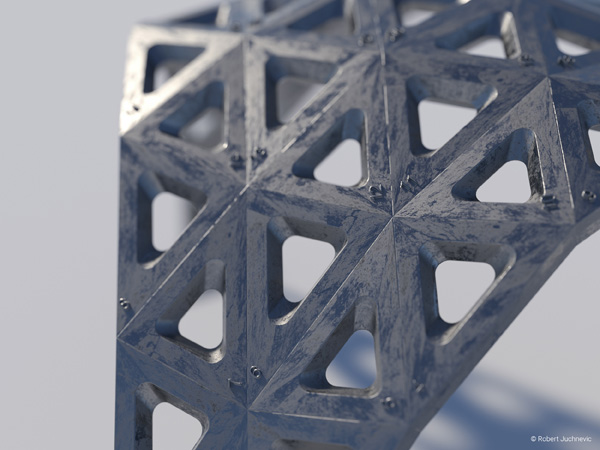 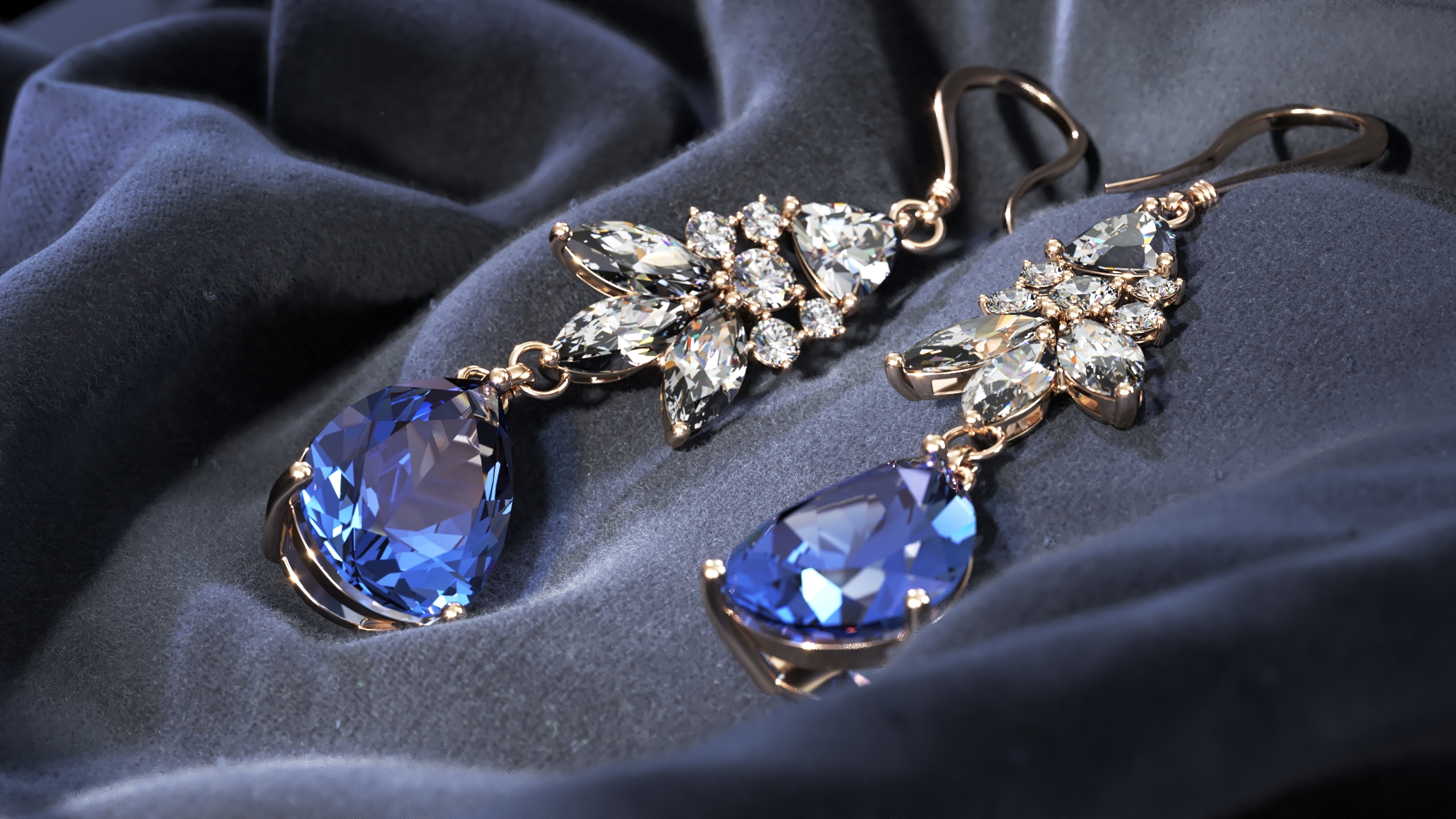 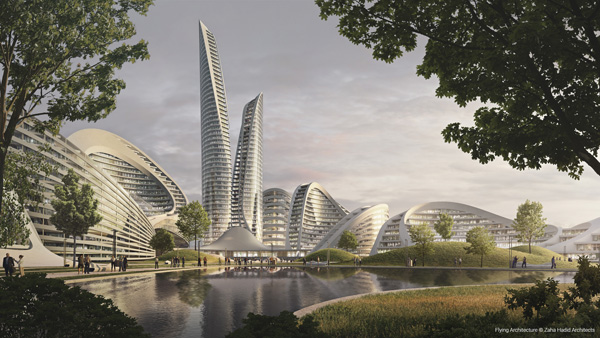 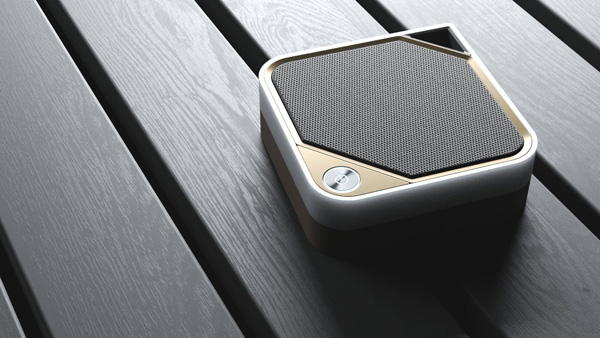 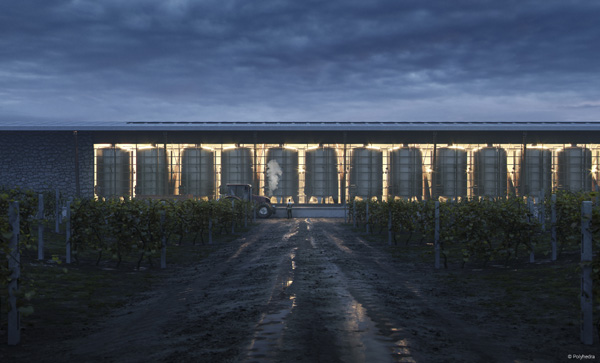 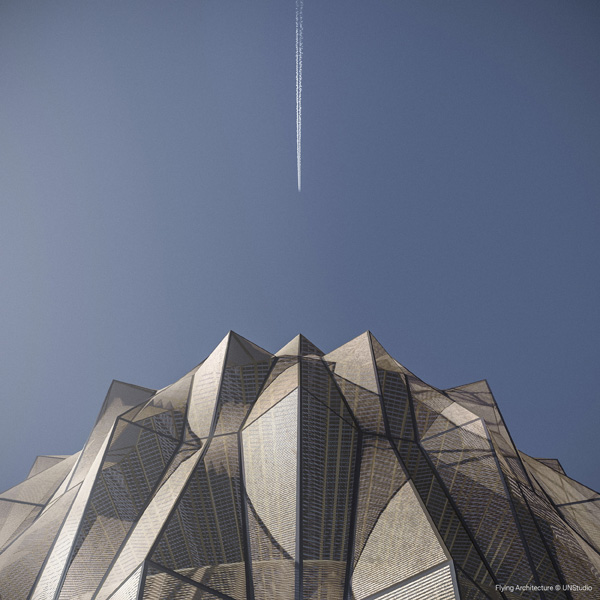 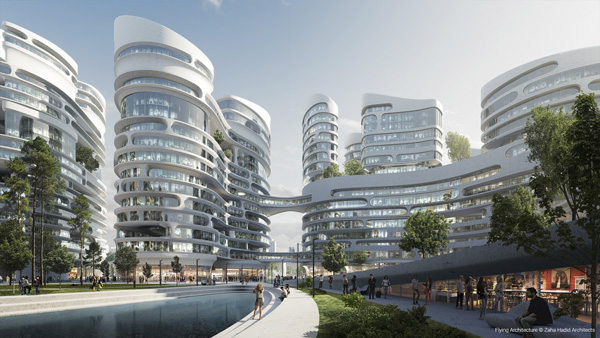 AI Denoiser
Instantly remove noise while you render with NVIDIA's AI Denoiser. The improved V-Ray denoiser even lets you denoise each render element to give you greater control in post-production.